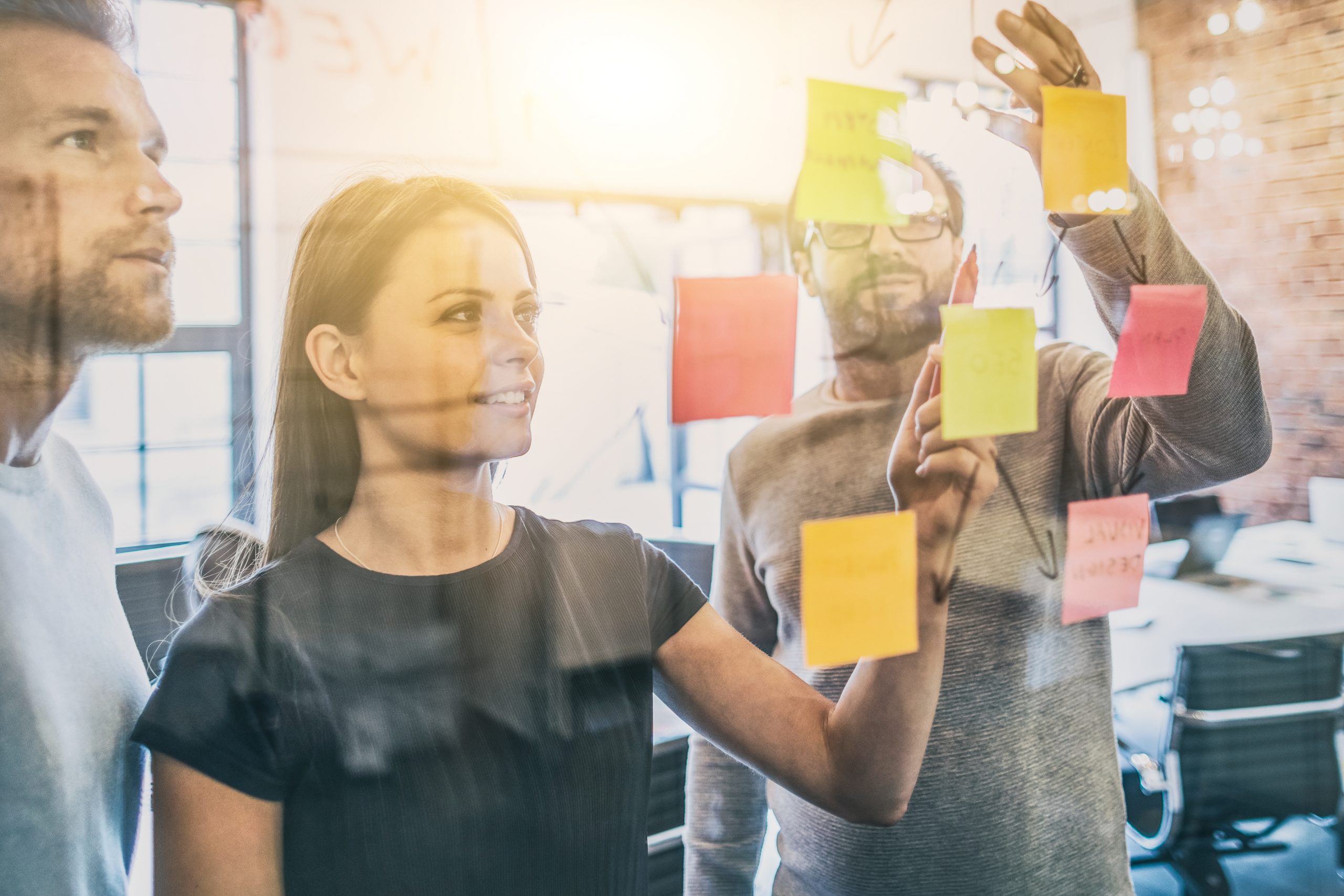 Do you want to make a climate smart upgrade of your ventilation?

Most of us recognize the feeling of entering a conference room where you are met by stale, warm air? It’s not a good start for having a creative and productive meeting.

The quality of the air and indoor climate has a clear impact on our concentration, ability to learn and perform. In addition, sick leave is lower if the ventilation works properly. If, on the contrary, the indoor environment is bad, you can suffer from a number of problems. One example is that poor ventilation can reduce performance by up to 15%. You may also experience fatigue, headaches or problems with your eyes, nose or lower respiratory tract. Tests on adults show that if a person is in a room where the air flow is 20 liters of air per second instead of 10, then the brain performs twice as well! 1

The advantages of optimal ventilation are several and obvious. But when it’s time to upgrade an existing ventilation system some of the thresholds that hold back the property owner are: payback time, downtime, other installations in the building, and last but not least to make a sustainable choice with a low climate footprint.

Our innovation project, that has now been launched as Lindab Ultra BT, started with a hypothesis of renovating in a more climate-smart way. With a clear focus on reusing as much of the system as possible and directing the air to where it is needed most for the moment. That is, to put usage and users at the center. Provided that the existing ventilation system is functional and without leakage of course.

Lindab Ultra BT is what the industry calls a demand-controlled system, with the advantage that it can be installed in one room at a time. Without moving walls or long-term closure of offices.

What does our case study say?

The property owner of a warehouse and office building in Bargteheide in Germany, had set clear goals for optimizing their ventilation system. They wanted to add cooling for better comfort and productivity and they also wanted to reduce energy consumption. At the same time, they wanted to reuse as much of the old duct system as possible as well as ensure a short payback period.

One year later, the survey among those who worked in the premises showed a significant improvement when it came to comfort and indoor climate. In addition, the system’s annual energy costs decreased by 73% (compared to the old system) and an estimated payback period of only 4.5 years. The entire study can be found here.

Does it sound interesting? You can find more information about Lindab Ultra BT on our website.